Nollywood actor Emeka Ike has raised an excellent family away from the cameras with his beautiful wife as his support system.

The actor was previously married to his first wife, Suzan and their marriage lasted for 17years. Conflicts started to erupt at the tail end of the marriage which ultimately led to divorce in 2017.

He has raised up 4 kids with his beautiful ex-wife who he co- parents with his ex-wife. His kids are now all grown up and looking attractive. 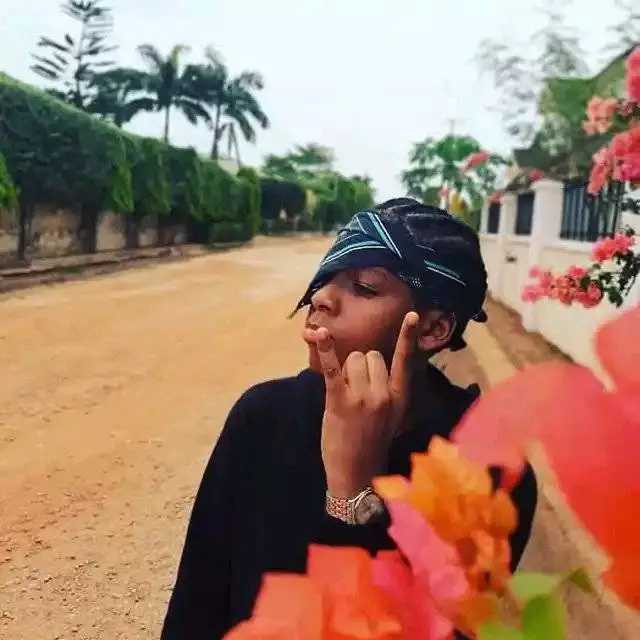 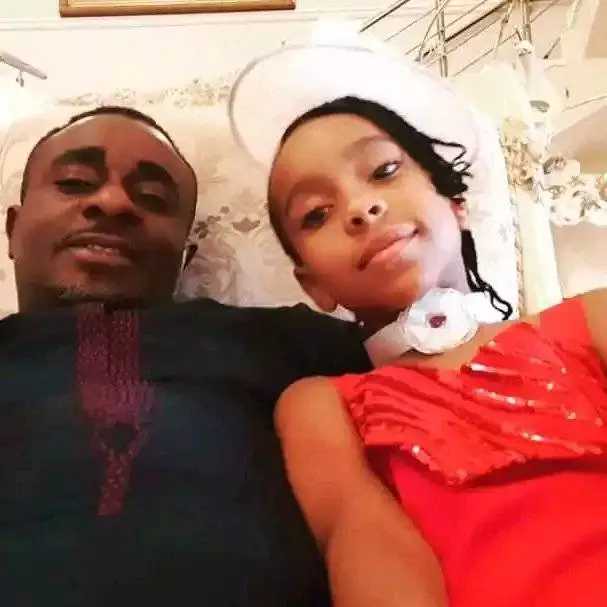 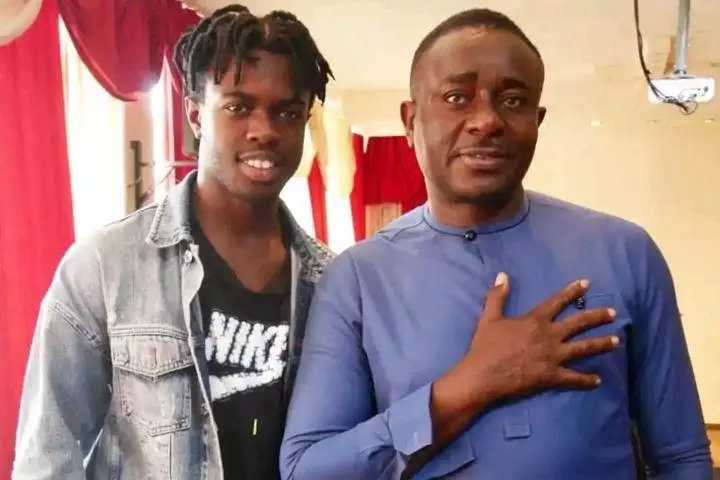 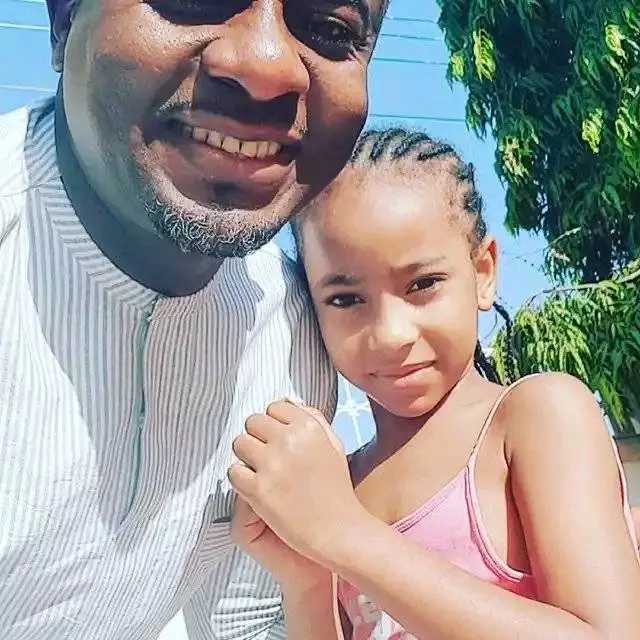 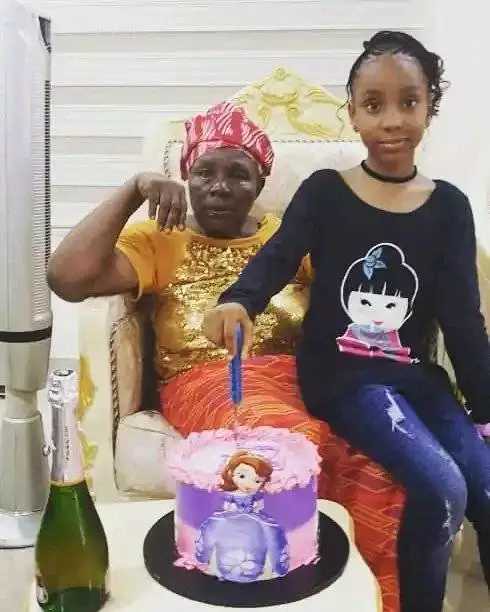 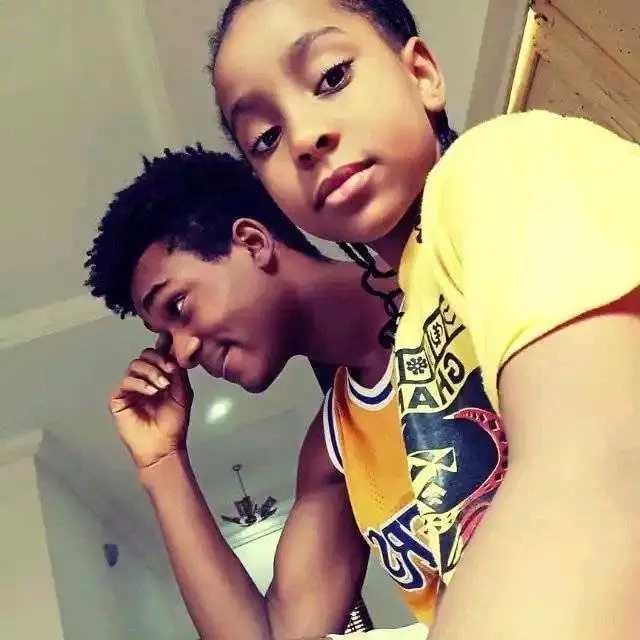 Keep Reading
By TheBoss
Pin It